In 1953-1954 Ferrari built the 375MM (Mille Miglia) to conquer the racing World Sportscar Championship. While the majority were built for competition a few (about five) were made for the street and called Speciales. 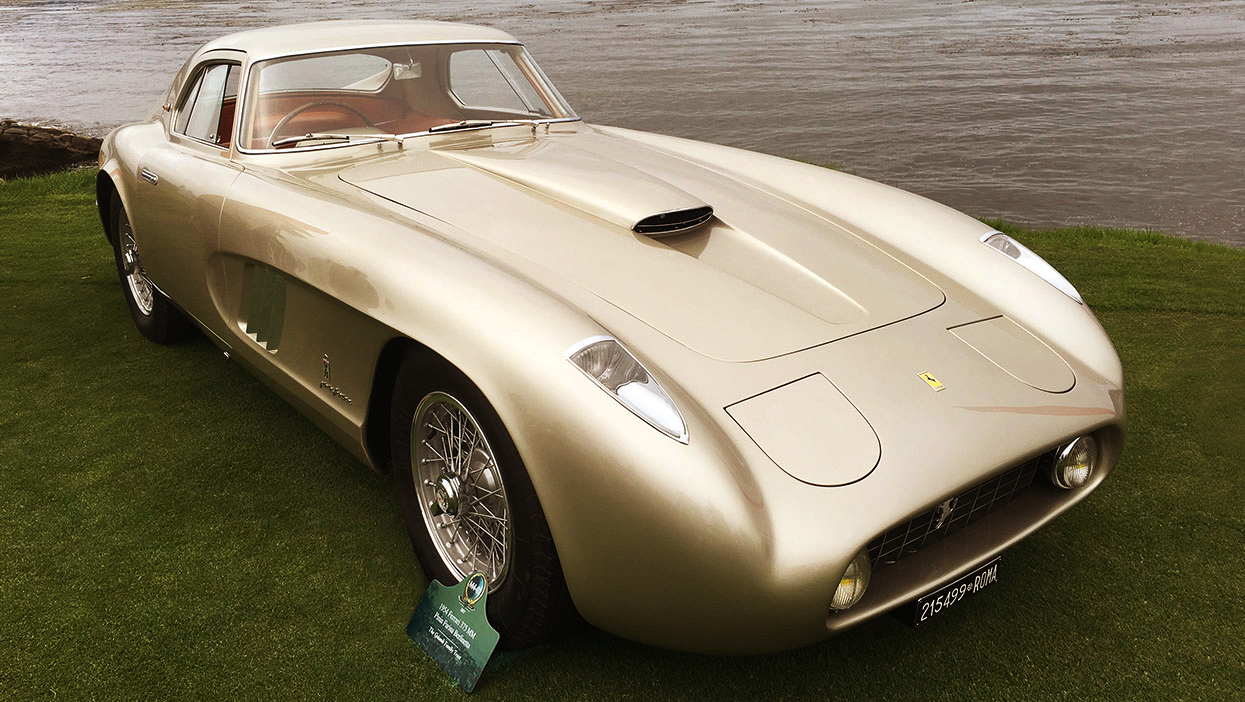 Film director Roberto Rosselini had one of the best known romances with Swedish actress Ingrid Bergman who eventually became his wife. He commissioned the 1954 Pininfarina Ferrari 375MM Coupé Speciale chassis #0456AM as a gift for Bergman, hence calling it the “Bergman Coupé”, even though she never received the car. It made its first public appearance at the Paris Salon Auto Show in 1954 before being delivered to Roberto Rossellini. 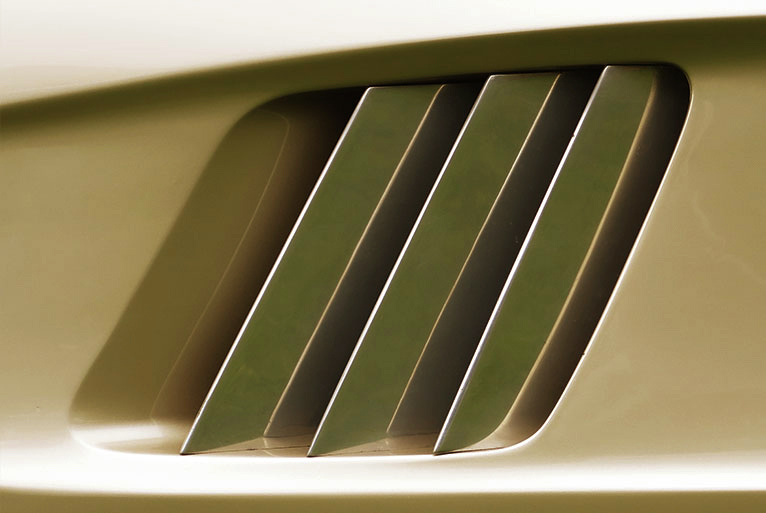 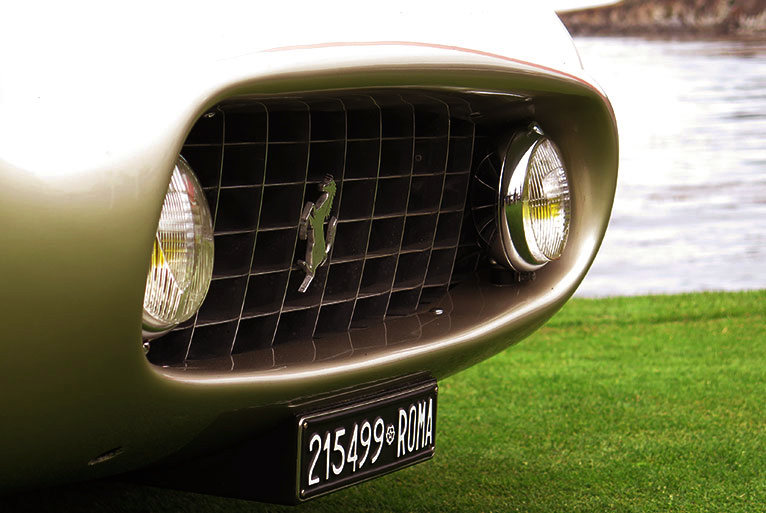 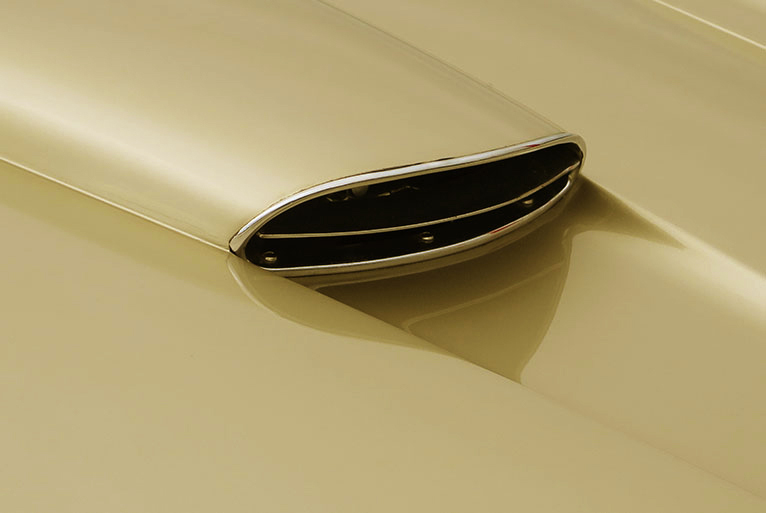 Whether it was a publicity stunt or an actual gesture of love (or both) the car is an amazing sight much like the beautiful actress. Regardless of how the conversations went prior to starting construction any reason was a good reason to build it and a clever story to boot. The one-off car has covered headlights that “pop up” which were very modern for 1954 and side coves that were copied on the 1956 Corvette, it also has a rear hatchback. The gold paint is appropriately called Grigio Ingrid. 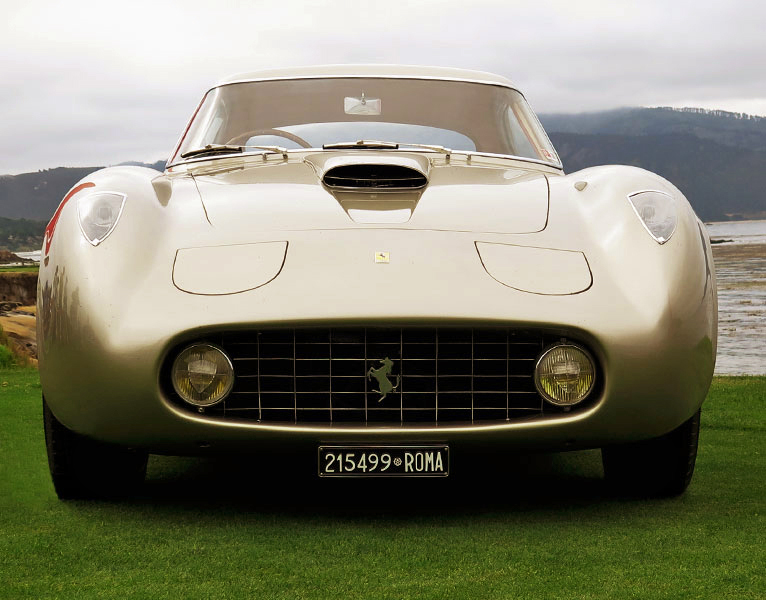 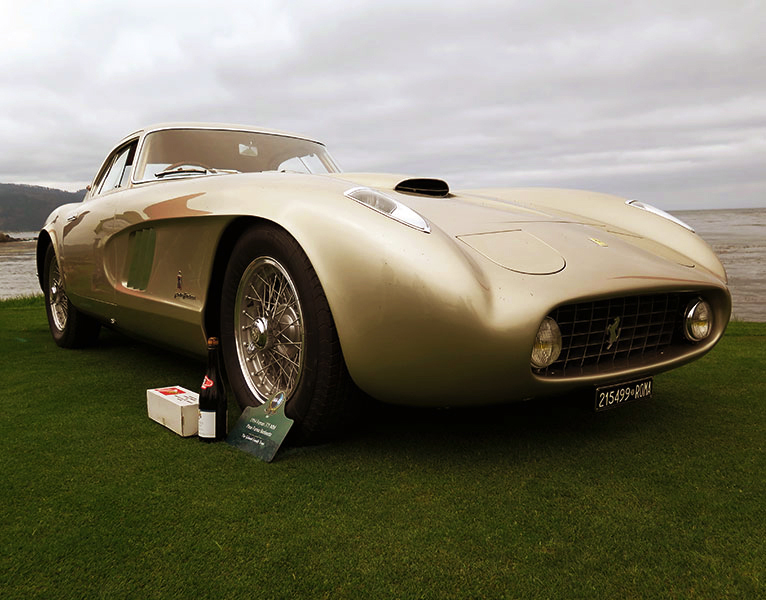 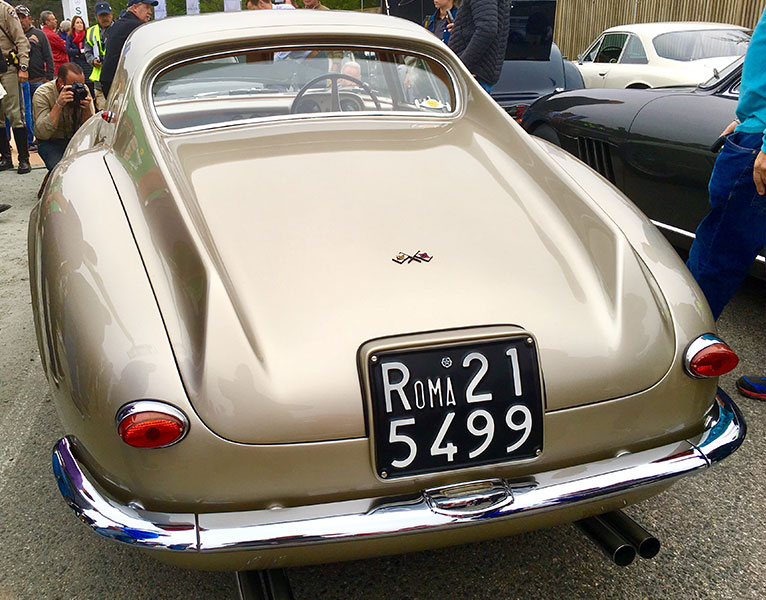 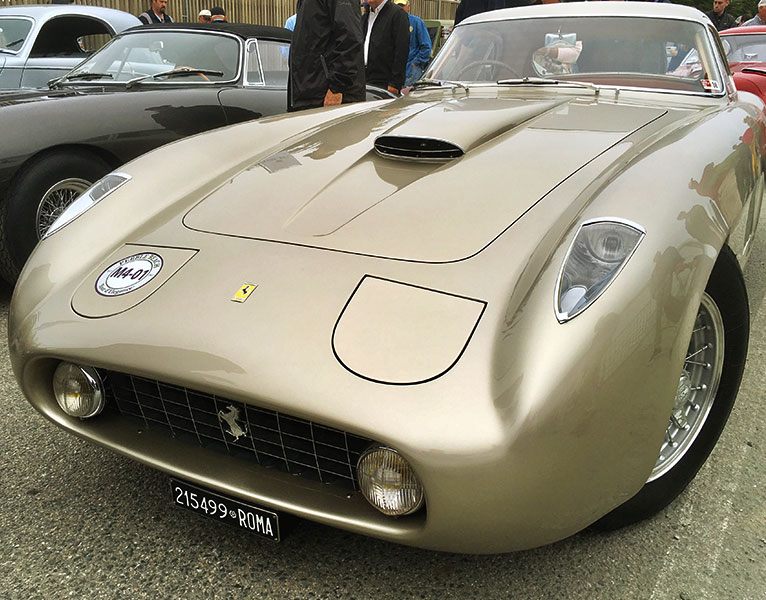 Rosselini was on a roll and being an avid Ferrari owner he had a Ferrari 375MM Pininfarina spyder that had suffered an accident so he sent the car to coach builder Sergio Scaglietti to make a coupé for the street. This was chassis #0402AM. The 1954 Mercedes 300SL gullwing was a styling influence and can be seen in the cab shape and back end of Scaglietti’s design. 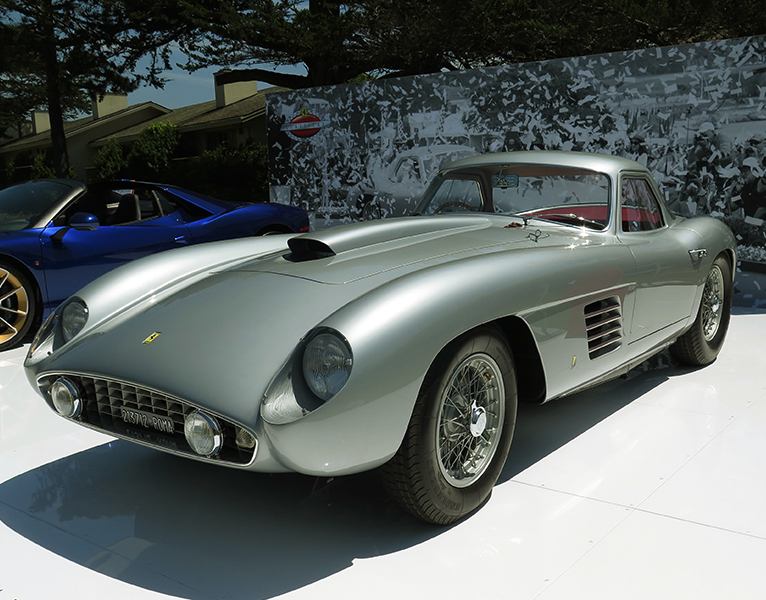 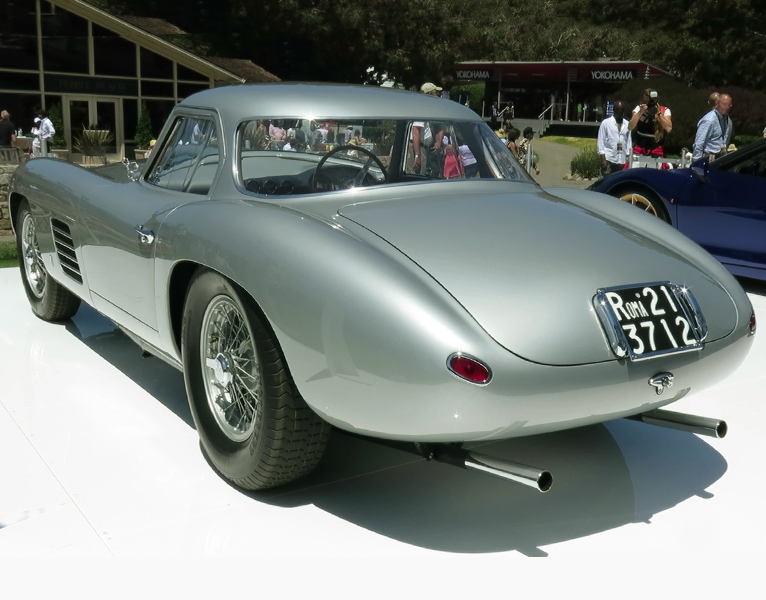 Both of these cars are special, they are some of the few to receive custom coachwork on the Ferrari 375MM chassis. Of course they have a V12 under the bonnet and while racing was Enzo Ferrari’s passion and road cars were a good way to support this, the beautiful styling cues that came out of this co-creation are amazing and the design influences are still present till this day. 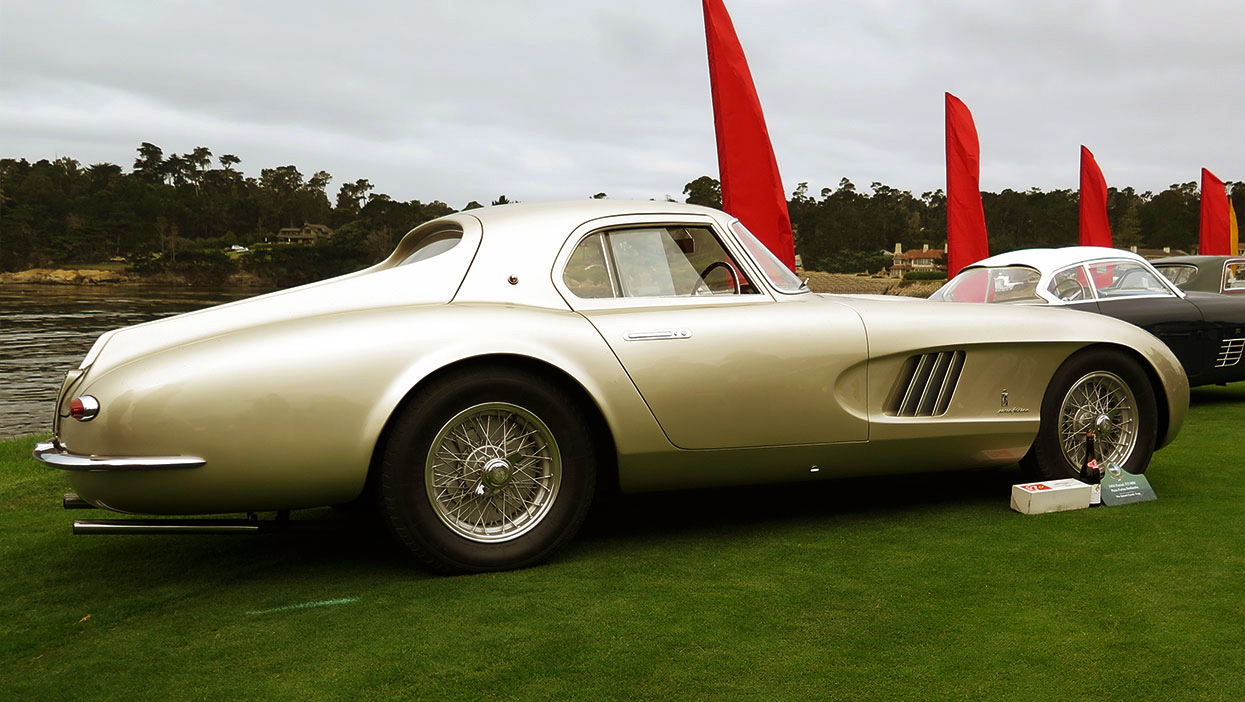 About the author: Mike Spicer is an automotive writer based in the USA. He shares his passion for classic cars by posting articles, photographs and videos. You can find more of his work on his Instagram, Facebook, and Youtube. 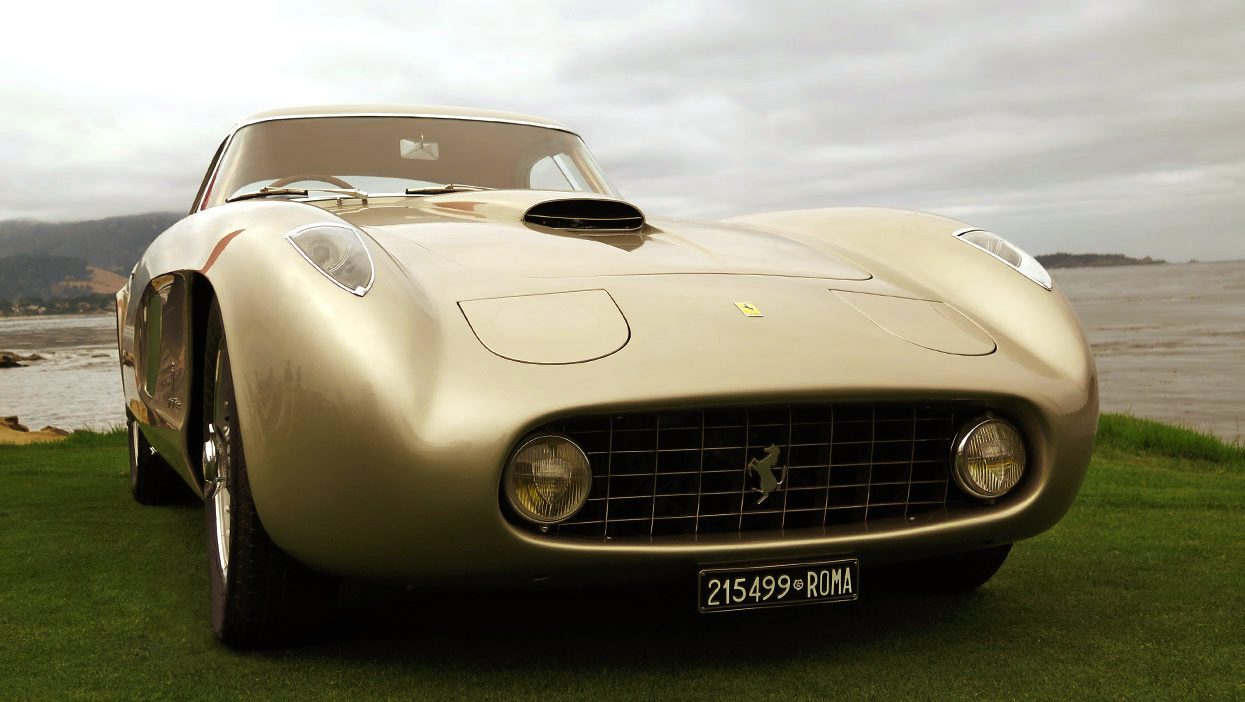